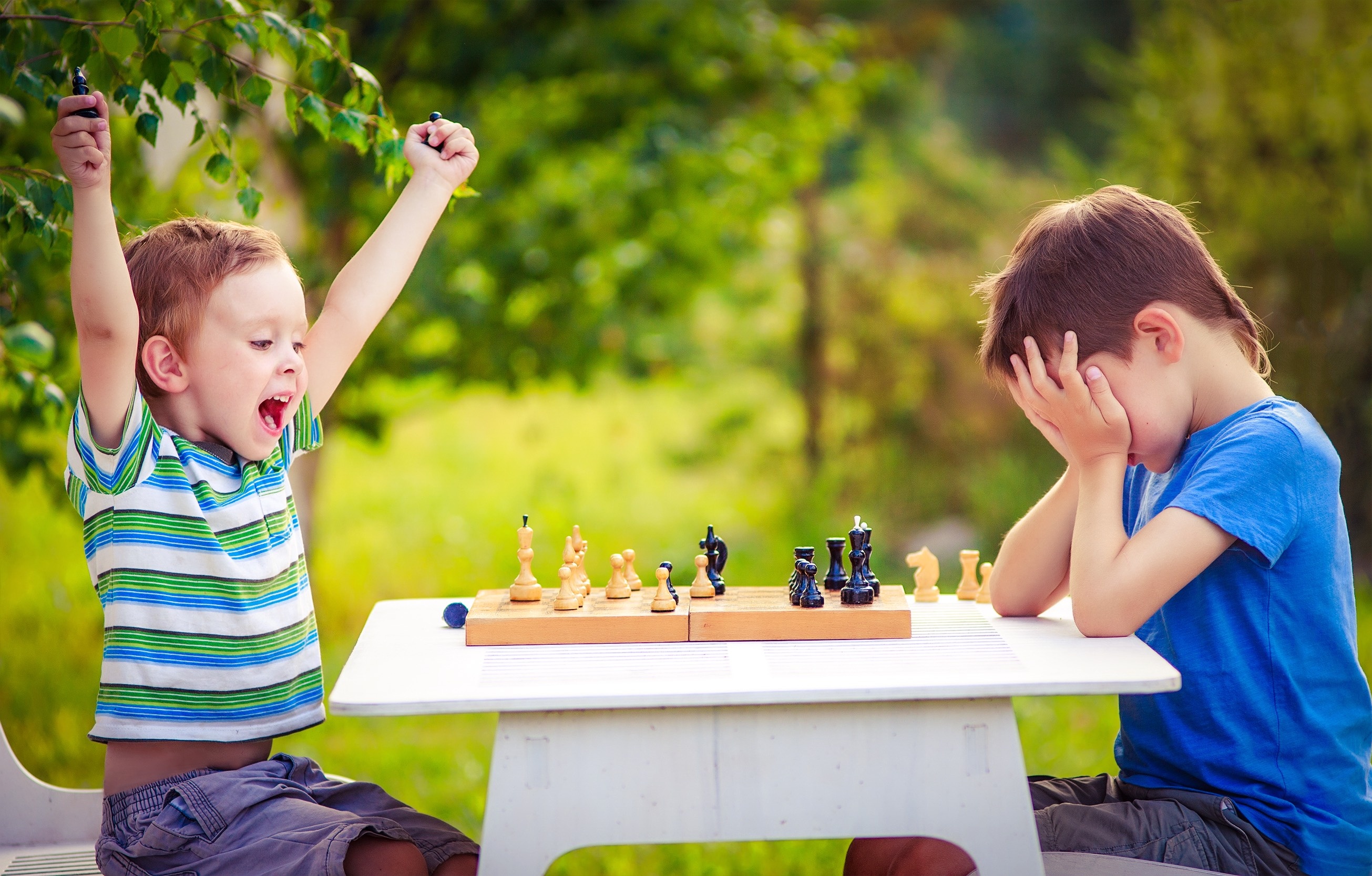 Why I Play Chess

Chess is a game that is centuries old, originating in western Europe in the 1400s. But despite it’s age, it is currently played every day by thousands of people across the world. Current fad, or local customs often influence which games kids learn - but chess is present in almost every global culture. Chess is usually introduced to kids as another game to play - kids play lots of games! But chess’s widespread and seemingly never-ending popularity demonstrate that it ends up being so much more than that.

Chess isn’t like most games. I’ve played lots of games - they were a staple of my childhood. But only Chess has captured my attention for decades and still is something I play/compete daily. And I’m not alone! There are many reasons why chess is one of the most popular games after over 800 years since its creation:

I’m always competing - either against someone else, or against myself (trying to get better). Chess has been a great outlet for this for me, and thousands of others.