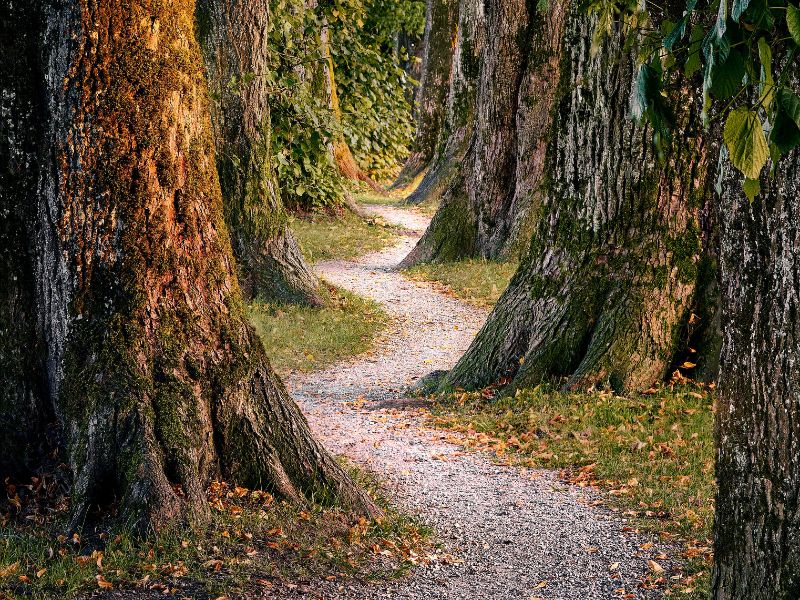 Creating a new blog with Jekyll and GitHub Pages

Even though I’ve been in software development for almost my whole career, I’ve never had the chance to build a website from scratch. I’ve created a WordPress site before - but that hardly counts as programming!

Getting Started on My Journey

So when it came time to create a personal blog, I dove in head-first and learned a bunch of new things. Initially, I ran across Jamstack as a new way of building static sites. Jamstack seemed like a much better technology stack for what I wanted to create than WordPress.

At first, I shied away from markdown for content creation. While I had used Slack for instant messaging, which utilizes markdown, I wasn’t sure I would have enough formatting control for a blog site. This reluctance led me to the idea of a headless CRM for content creation and a site generator to pull from the CRM to create the pages.

My initial technology stack utilized Ghost for CRM and Gatsby as the site generator. Ghost’s page editor is great - easy to use and powerful. But, the connection between Ghost and Gatsby was a little clunky. I also struggled with the formatting and structure I wanted. I didn’t have a solid background in HTML and CSS, which made the jump to learning React difficult.

After spinning my wheels for a while, I eventually just pulled out Gatsby and went with a pure Ghost site. Controlling the layout was more manageable, and I could make a structure I was happy with - pushing the site through Gatsby didn’t add much value.

But now I needed a server up 24x7. I spun up a Ghost instance on AWS/Lightsail, moved my domain to AWS/Route 53, and connected the pieces. Everything worked great, but I had monthly bills and a more complex stack than necessary for a simple site like this blog.

After some more research, I ran across GitHub Pages. It offers free hosting within extremely generous usage patterns. GitHub Pages uses Jekyll as a site generator - getting me back to a more Jamstack approach to building the site. As a developer, I already have a GitHub account and am familiar with git, so pushing updates to GitHub to update the website was reasonable.

But I wanted a layout that wasn’t immediately available as a Jekyll theme. So, it was time to fix my lack of depth in HTML and CSS and design a site! Using the layout of my prior Ghost site as a template, I eventually figured out the right combination of HTML, CSS, Jekyll templates, and a little Javascript to put the site together. You can find all the pieces I put together in my site’s repository at: https://github.com/mikehentges/mikehentges.github.io.

In the end, markdown is more than adequate as a content creation tool. Once I figured out how the Jekyll templates worked, I could easily use CSS to format blog entries and pages the way I wanted. I can run the whole site locally under Jekyll, so iterative development is easy. And the automatic push to Github to publish the site works great.

I did have to solve a few problems before I had everything working. I wanted a dynamic navigation menu that showed categories of posts on the site. I didn’t want to have to re-code the Html for the menu when categories changed and instead drove it dynamically out of a data file. Jekyll has a great set of available plug-ins for doing different things (Awesome Jekyll Plugins). I found the Jekyll Data plug-in for reading data files and using them dynamically in templates. I created a straightforward categories.yml file and used it for the main navigation menu.

Everything worked great locally, but I ran into problems when I pushed it to GitHub. GitHub Pages runs in a safe mode and has a set of allowed plug-ins – it does not natively support the Jekyll Data plug-in. So when I pushed my site to GitHub, it wouldn’t generate the static site correctly. Fortunately, a custom GitHub action, Jekyll Deploy Action, solves this problem. The Jekyll Deploy Action allows you to set up a custom GitHub Actions build environment with Jekyll and any plug-ins you’d like to add. I added the right ./.github/workflows/build-jekyll.yml file to trigger the GitHub Actions on an update to the main branch. So now the sequence is:

Jekyll uses the liquid template language https://shopify.github.io/liquid/ to drive the data substitution needed to create the static files from the collection of data and markup files. Mainly it involves simple data substitution, using handlebars to place data elements within the Html files, {{site.title}} for example. Programmatic control is also available, so you can iterate over a collection to create things like a list of posts. My home page has three cards for the most recent posts on the site. To make each one, I had to find the correct syntax to iterate over the posts – but only three times. The syntax to do that is:

I now have a very lightweight and fast-loading site. Jekyll builds everything as static files. I only have a short javascript routine for reacting to a mouse click on the front page cards. Everything else published for the site is Html or CSS files that load very quickly. All the content and formatting are under my control to update or change. Learning Jekyll, HTML, and CSS has been a nice side-effect of the journey, and I think I’m in a better spot to go back and tackle React one day.

If you are contemplating putting together a blog or are working towards creating a Jekyll site, I hope the information here is helpful.